After five years of active ownership, CataCap has decided to sell CASA A/S to a property fund, led by ActivumSG Capital Management. Under Catacap’s ownership, CASA has grown into one of Denmark’s leading property developers and turnkey contractors.

CataCap has entered an agreement on the sale of CASA A/S with ActivumSG Real Estate Fund VI. CataCap acquired a majority stake in CASA in 2016. In close cooperation with the founders, management and employees, CataCap has created one of Denmark’s leading property developers and turnkey contractors. In 2020, CASA had a turnover of DKK 2.3 billion with a profit before tax of DKK 243 million, which is a tripling compared to 2016, when CataCap entered. In 2021, CASA expects to achieve a turnover of around DKK 3 billion.

”CASA is an excellent example of the long-term strategic partnership, we wish to establish with the founders and owner-managers in our companies. We entered the company with the ambition of creating long-lasting value. Today, we can conclude that this has been a success achieved in a close and rewarding partnership with the company’s founders, management and employees. We have found a strong new owner with extensive international experience who can support CASA’s continued growth and development”, says Vilhelm Hahn-Petersen, partner in CataCap and vice chairman of the board of CASA A/S and adds: “CASA’s development during our ownership from a challenger to a market leader is the essence of what we want to achieve in CataCap.”

CASA was founded in Horsens in 2006 by Michael Mortensen, Per Hansen and Peter Rosengreen. After CataCap acquired a majority stake in 2016, Eivind Kolding was appointed chairman with a clear objective of supporting and continuing the company’s high growth rates. In 2019, Torben Modvig was appointed CEO.

“CASA has been on a fantastic journey since 2016 – not least thanks to our skilled employees. It is their capabilities and the strong values of CASA that ActivumSG has invested in. Together we have focused on creating a company where quality and customer relations are essential and where commercial innovation has given us an attractive market position. As active owners with a strong belief in CASA’s employees and values, CataCap has played a central role in this journey, and we look forward to continuing building on this together with ActivumSG”, says CEO Torben Modvig.

Founder, Michael Mortensen, who has several years of experience from the construction industry and who has created a number of successful companies within the industry, has been an active part of the journey as shareholder and member of the board since CataCap entered the company. “It has been an exciting, enlightening and very positive journey with CataCap. CASA has achieved everything I dreamt of and more. Now the right time has come to pass on the torch to new owners, who I believe are the right owners for continuing the journey for CASA“, says Michael Mortensen.

Final closing is expected in July. CataCap has been assisted by PwC Corporate Finance, Accura and Deloitte as advisers. 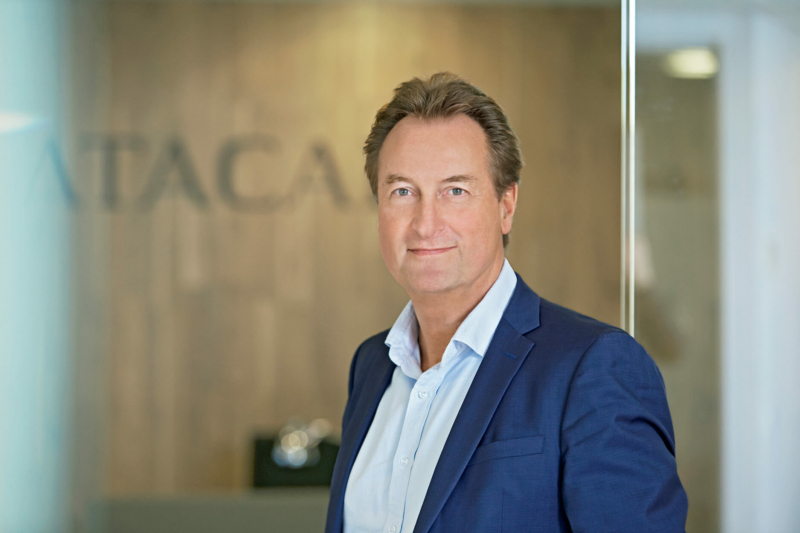 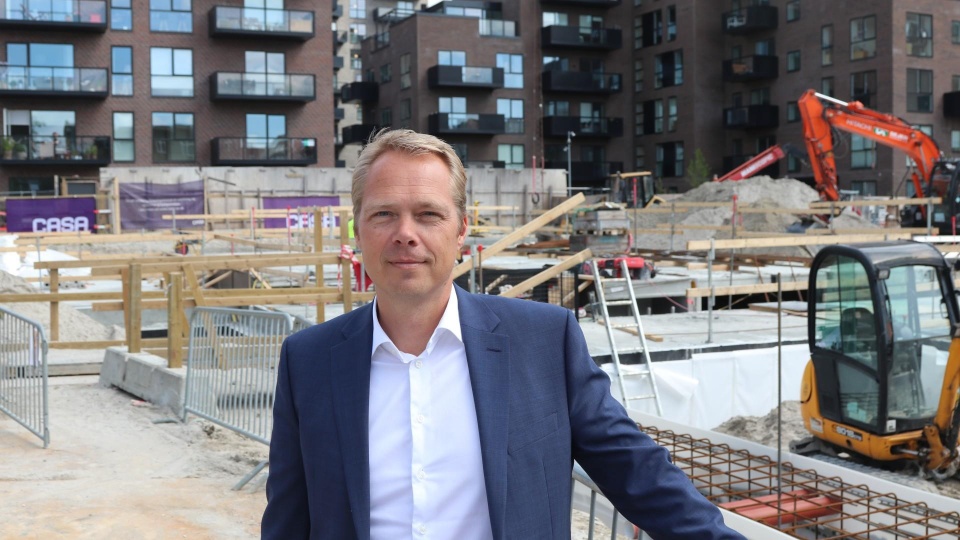 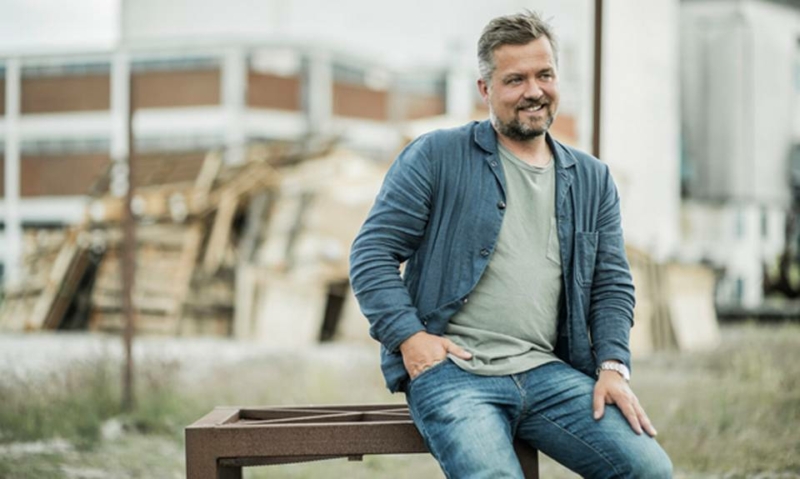 CataCap invests in SMEs that hold a significant development potential and have an innovative business model with long-term sustainability.

CataCap’s business concept is to act as a catalyst for sustainable step changes through a systematic and consistent approach to strengthening business development, operational processes and leadership development in active interaction with management and employees of the portfolio companies.

CataCap operates through an extended organisation in which CataCap’s own employees are supplemented by Operating Partners, Development Partners and Executive Advisors. The teams for each investment are recruited from this group.

CataCap is a proactive and dedicated owner. The systematic hands-on approach to developing CataCap’s businesses is intended to increase both the speed and sustainability of business step changes, thereby creating long-term value for all stakeholders as well as stable excess returns for investors.

CASA was founded in 2006 and has grown to become a nationwide property developer and turnkey contractor with departments in both Horsens and Copenhagen. In 2021, the private equity fund CataCap sold its majority of shares to a pan-European real estate fund under ActivumSG.

CASA’s more than 250 dedicated employees work every day to develop the company. With an expected 2021 turnover of around DKK 3 billion and nationwide activities within development, construction and renovation, CASA is now one of Denmark’s leading property developers and contractors. The company has a green profile with the objective that a minimum of 95% of the buildings must be sustainability certified by 2023.